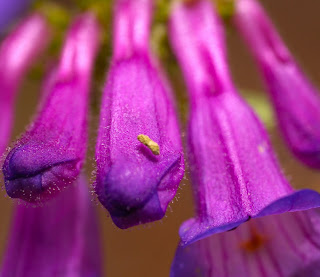 But this assumption is indeed naive.
Read more »
Posted by Alice Dreger at 8:46 AM