The Tale of Tea with Jim the Third 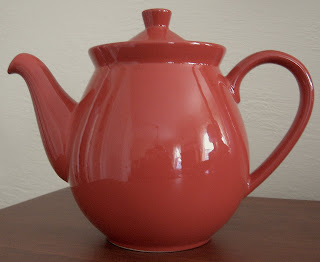 It was one of those messages I get occasionally, this time from a man who had suddenly realized we were just a few blocks away from each other. The writer's father was at a nearby Northwestern hospital, suffering from a terminal cancer.