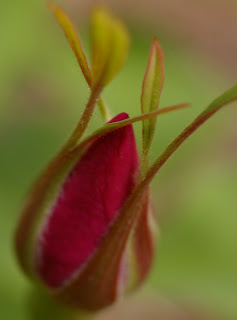 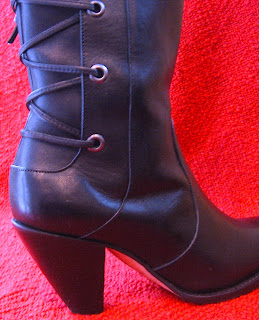 Out of curiosity, I asked Ray Blanchard, a sex researcher, clinical psychologist, and Professor of Psychiatry at the University of Toronto, his thoughts on this reader’s boyfriend. Ray and I actually met over the sexual orientation possibly at issue here, namely autogynephilia, when I wrote a history of a controversy over autogynephilia.
Read more »
Posted by Alice Dreger at 11:00 AM

Does Monogamy Really Drive Us to Drink? 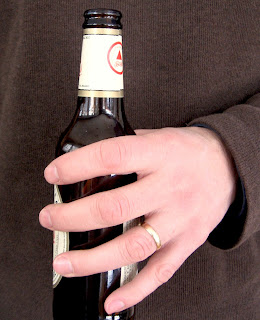 A recent article by Mara Squicciarini and Jo Swinnen in the journal of the American Association of Wine Economists (and no, I'm not making that up) suggested the answer to that question might be "yes." Wrote the authors: "Historically, we find a correlation between the shift from polygyny to monogamy and the growth of alcohol consumption. Cross-culturally we also find that monogamous societies consume more alcohol than polygynous societies in the pre-industrial world."

Naturally, lots of bloggers picked up the story, delighted (as bloggers almost always are) to be told what they already believed to be true: monogamy is so frustrating it drives us to drink. Implicitly they were suggesting a beer in the hand is not worth two in the bush.

I was curious to know whether this article might actually support the idea that monogamy drives us to drink, so I asked my colleague Raymond Hames, Chair of Anthropology at the University of Nebraska in Lincoln, to give it a look-see. Ray seemed the perfect person to ask, since his work is cited in this article, he's studied some of the populations considered, and he's engaged (with a former student) in a major study of polyandry.