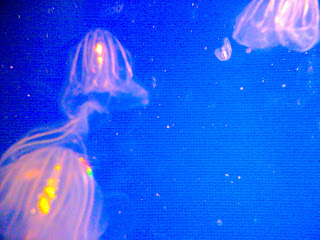 What would it take to get the government to worry less about our genders?

On Tuesday, the New York Times reported that New York City “is moving forward with a plan to let people alter the sex on their birth certificates even if they have not had sex-change surgery.” Under the new plan “being considered by the city’s Board of Health… people born in the city would be able to change the documented sex on their birth certificates by providing affidavits from a doctor and a mental health professional laying out why their patients should be considered members of the opposite sex, and asserting that their proposed change would be permanent.” No more need to get surgery or even hormone treatments to get the legal gender you feel is right for you.

Quite a progressive move, this. And nicely in keeping with the long history of liberal democracy, wherein social and political identities have been increasingly decoupled from anatomy. Think about it: your social identity and legal rights depend a lot less on your body type now than they did fifty years ago, and much less than they did a hundred or five hundred years ago. Most of the major civil rights movements have been about just this: arguing against body-based discrimination, whether it be race-based, sex-based, or ability-based.

Why should a person have to go through expensive and dangerous transsexual surgeries – many of which she might not want or be able to afford – to get people to recognize her as the gender she says she is?

But even for a gender progressive, the New York city approach raises a host of questions.