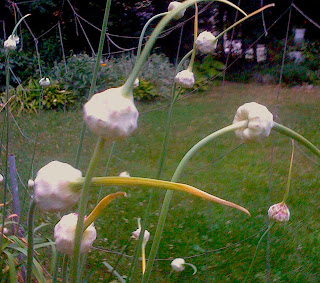 Reading an excerpt from the new book Sex and War has got me thinking about the Mormons and California’s Prop 8. Sex and War features a meditation on how biology might help to explain why and how humans kill each other. The battle between the Mormons and the LBGT civil rights movement, now being waged over the Mormon’s support of California’s anti-gay Proposition 8, has not (yet) turned bloody. But I can’t help but think about the interesting biological background to all this.

Discussions and debates over the origins of homosexuality have tended to focus on two possibilities: you’re either gay because you’ve got a “gay gene,” or you’re gay because of some aspect of your upbringing. (The latter option is usually imagined to involve something nasty, like a pedophilic priest.)

These two options—gene-gay and turned-gay—fit neatly in the (yawn) nature-nurture debate, and that probably explains why almost everyone seems to keep ignoring a third option, one for which there is astoundingly robust data: womb-gay.